It's Christmas time in L.A., and there's an employee party in progress on the 30th floor of the Nakatomi Corporation building. The revelry comes to a violent end when the partygoers are taken hostage by a group of terrorists headed by Hans Gruber (Alan Rickman), who plan to steal the 600 million dollars locked in Nakatomi's high-tech safe. In truth, Gruber and his henchmen are only pretending to be politically motivated to throw the authorities off track; also in truth, Gruber has no intention of allowing anyone to get out of the building alive. Meanwhile, New York cop John McClane (Bruce Willis) has come to L.A. to visit his estranged wife, Holly (Bonnie Bedelia), who happens to be one of the hostages. Disregarding the orders of the authorities surrounding the building, McClane, who fears nothing (except heights), takes on the villains, armed with one handgun and plenty of chutzpah. 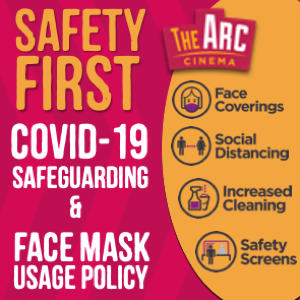 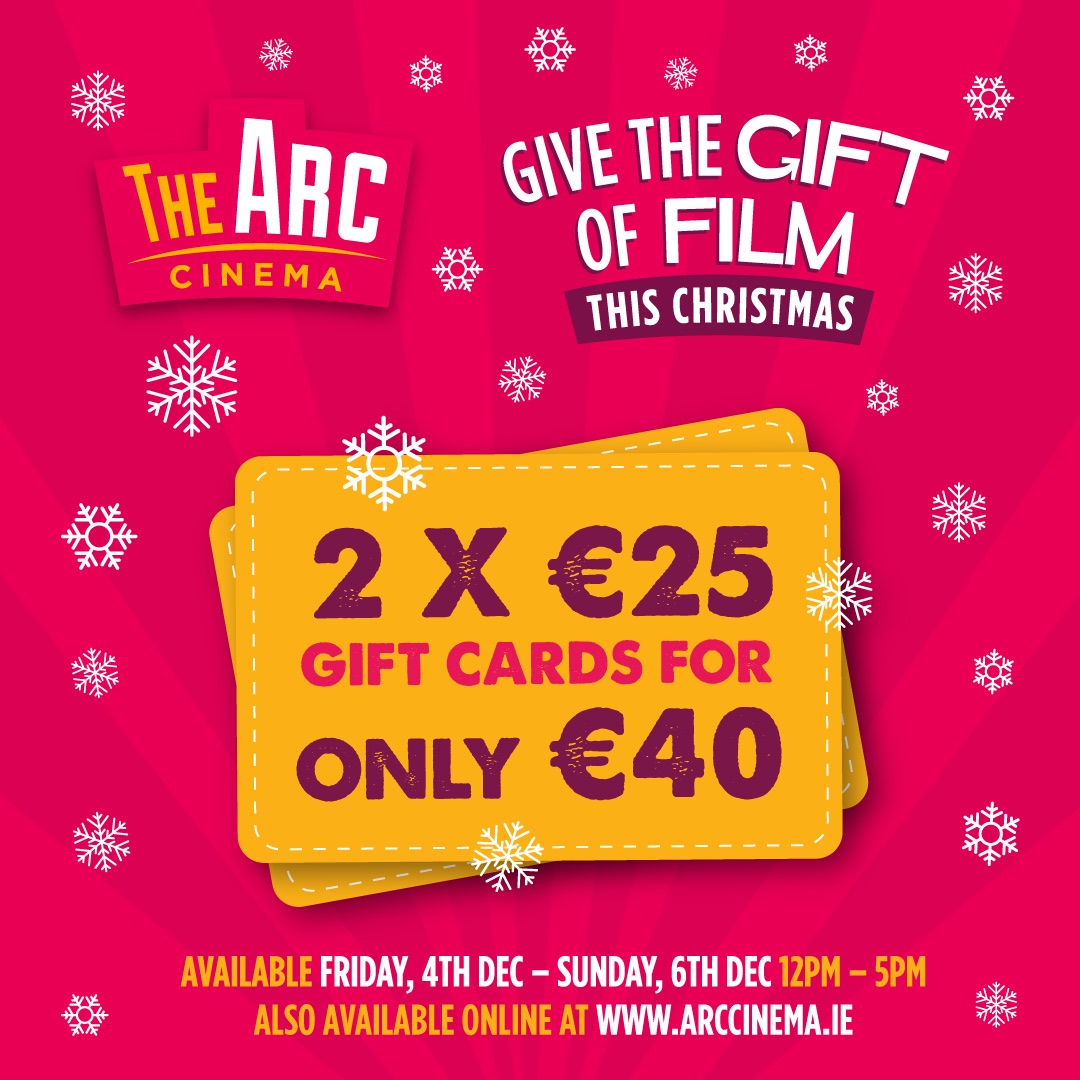 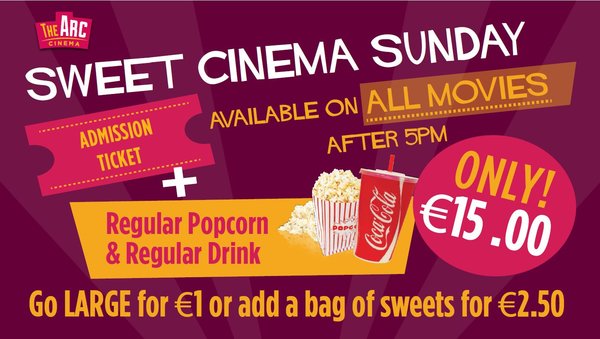 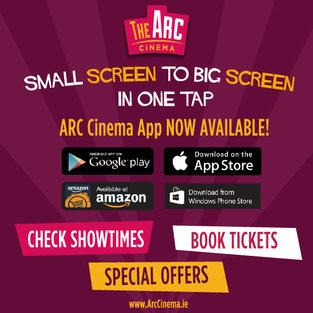 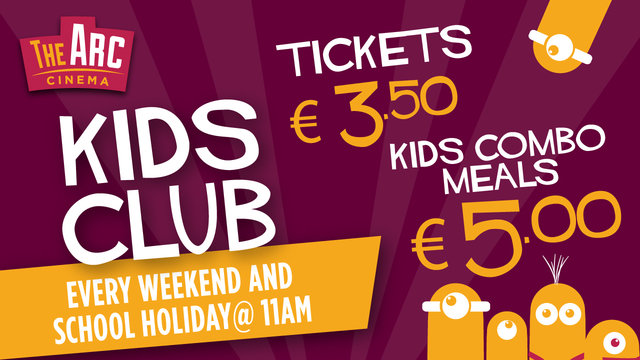 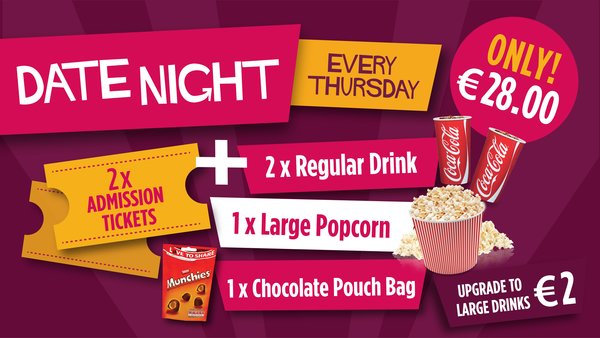 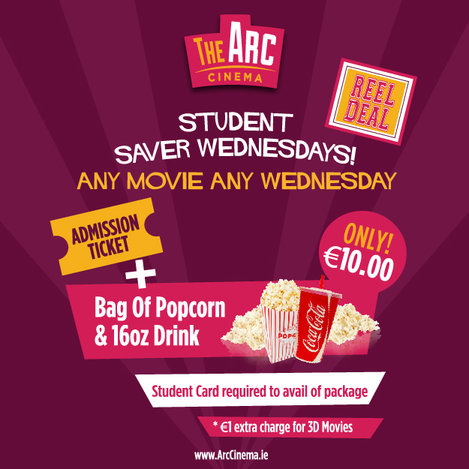